Whenever synergies between businesses and segments exist, decisions in one field may impact another. Managing such interlinkages between business segments can result in a complex challenge in which many interrelations must be considered. Interaction with customers, distributors, and competitors across several segments further complicates management decisions in such situations.

Our approach has helped our clients in various industries better understand the implications of strategic actions across different segments and manage their portfolio of products or businesses in the light of strong strategic interactions. In such projects, maintaining a high-level perspective to avoid losing focus is key. 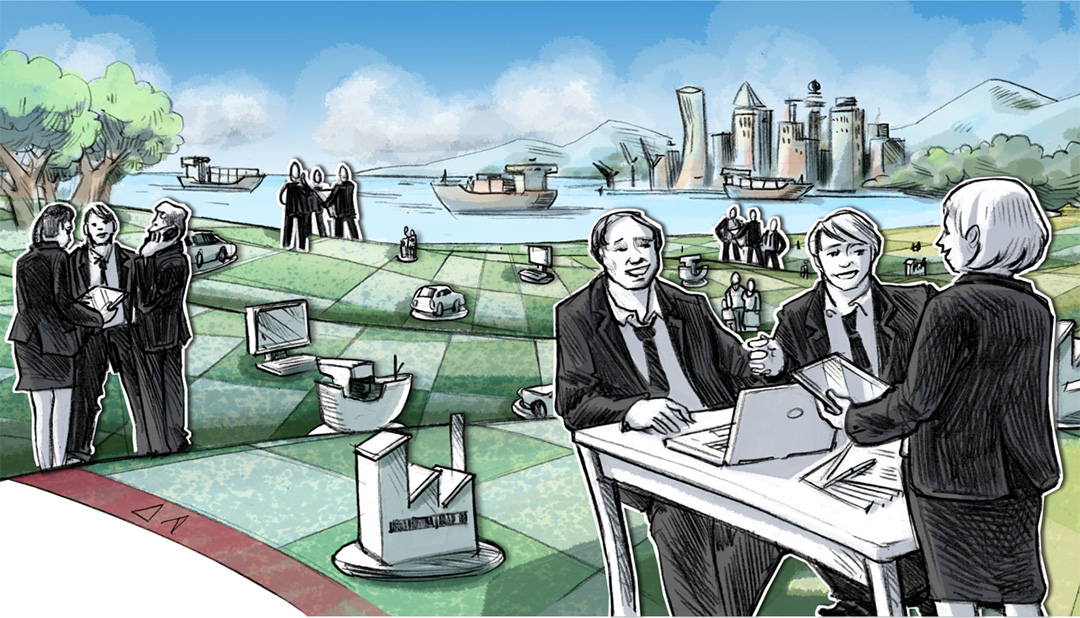 Growth strategy for an innovative drug

Our client had a well-established drug portfolio containing a highly innovative drug in a medium-sized segment for prescriptive indications. Growth and positioning were challenged by a competitive drug targeting a broader segment with recognized additional benefit. The client’s drug was viewed as a model for a larger future range of new treatments in the pipeline. As additional complication, special and expensive testing needs had to be considered. Together, we developed a defense and growth strategy to ensure the successful future development adaptive to the approach of the rival.

In a large but saturated segment with many similar drugs/treatments (prescription), a competitor launched a new drug that was expected to quickly gain a great deal of market share. As a consequence, our client’s well-established, high-volume product in the second half of its lifecycle was seriously challenged. At the same time, their new product did not receive the approval of additional benefits from the authorities.

During the project, we helped our client develop a value-maximizing repositioning and partial pullback strategy by focusing our attention on specific patients.

Our client was in a systems B2B business, building manufacturing systems and selling consumables. In this industry, which contained only three competitors, an Asian copycat found a way to copy the technology, break up the system, and sell consumables outside of the system. This broke up the traditional logic of the industry, which had earned money mainly through consumables.

During the project, we developed a new approach to pricing the portfolio of machines and consumables to defend against the copycat, as well as diverting the attack to the two established competitors.